Until 2012, her areas of practice have been 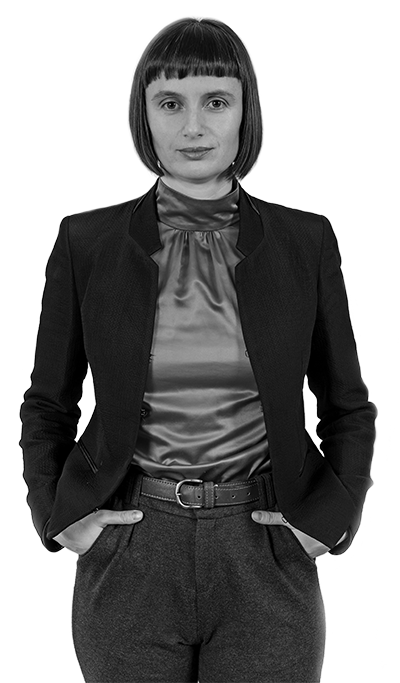 legal advice and assistance in agricultural and energy law. Moreover, she has assisted investors in closing transactions related to the production and supply of renewable energy (Aeolian) in Romania.

At present, her practice areas are European law on the welfare of production animals and animal protection in general.

She has a wealth of experience in real estate transactions, assisting investors for the purchase of farming land in Romania, and other real estate operations for major retail companies.

Significant international conferences on animal protection to which she has attended: